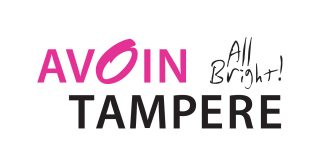 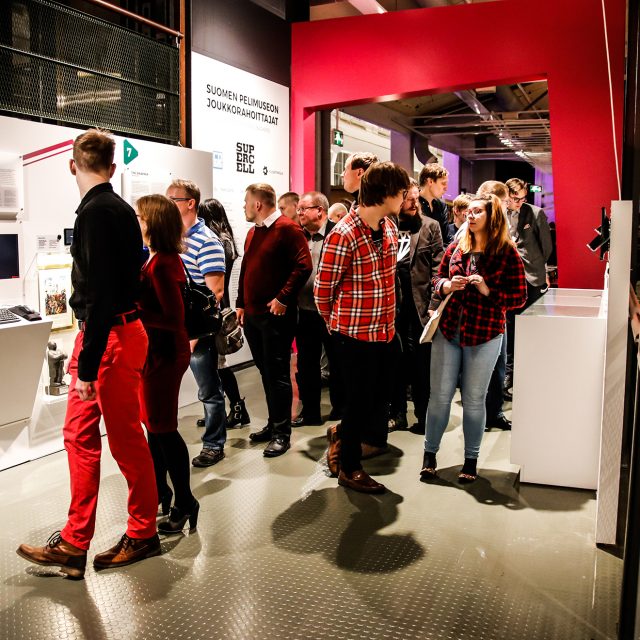 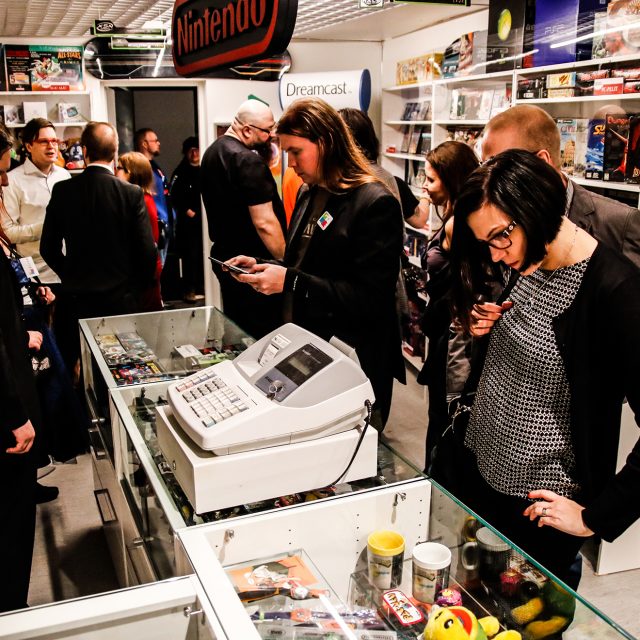 Open Tampere is a business programme of the City of Tampere, managed and co-ordinated by Tampere Region Economic Development Agency Tradea. Open Tampere has had an active role in supporting creation of the Finnish Museum of Games.

The crowdfunding campaign for the Finnish Museum of Games was a huge success. There were more than 1,100 sponsors, and almost €86,000 were collected. A big thank-you to all who supported the project and helped financially!
When you arrive at the museum as a crowdfunder, bring with you the e-mail receipt for the ticket purchase and the order ID included in the e-mail message. The receipt was sent to you from the address orders@holvi.com. Tickets and annual passes can only be redeemed against your order ID. If you do not have one, contact us without delay at pelimuseo@tampere.fi so that we can sort things out for you.
Admission tickets obtained through the crowdfunding campaign entitle the holder to one visit to the museum of games. A family ticket is valid for two adults and 1–4 children. The tickets can be used until the end of 2017.
An annual pass obtained through the crowdfunding campaign grants access to the museum for a period of one year. A holder of an annual pass can bring one 7–16-year-old child along at no charge. An annual pass is valid for one year from the date on which it was first used. You can decide on the name of the pass-holder at the time of first use.
Admission tickets and annual passes to the Finnish Museum of Games grant access also to all exhibitions and museum facilities of Museum Centre Vapriikki.
Come play, at the museum of games!

Companies and other organisations contributing in the crowdfunding

In addition to the actual crowdfunders, the campaign was supported by numerous others, including Pelit magazine (http://www.pelit.fi), which has been the voice of Finnish gaming since 1992; game sites Dome.fi and V2.fi; the computer culture magazine Skrolli; and communications agency Visionist. The Open Tampere programme has supported the project preparations financially. Heikki Tyni assisted in planning of the crowdfunding campaign. We are grateful also to the designers of the games museum T-shirts: Hanna Jokinen (the Suomipelit shirt), Jani Nummela (the Delta shirt), and Minna Salomaa (the Wings shirt)!